What is Poker Raj? 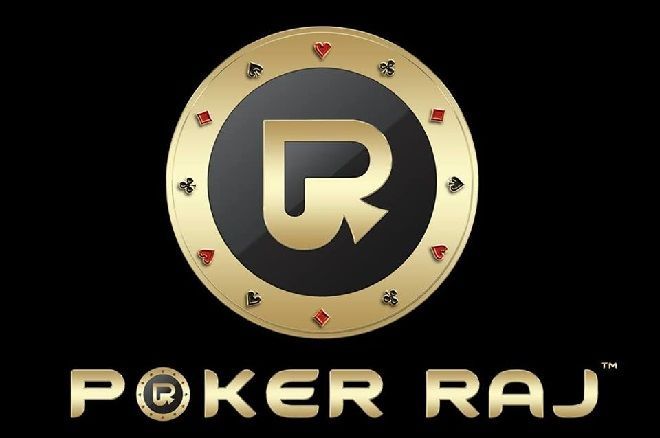 Raj Kundra is the founder of this Poker Raj platform. He has launched two most successful and most growing poker leagues and the name of both the Poker Leagues are Match Indian Poker League (MIPL) and Online Team Poker League (OTPL).

How to access the Bodog poker mobile app?
A complete review of 888poker application
Everything you need to know about Bodog Poker Rake Structure

Raj Kundra is now with some great ideas and that idea is soon going to be launched in the market. The inauguration of the new poker platform named Raj Poker will be done with his beloved wife Shilpa Shetty. The Raj Poker is a poker platform that is available in both the versions i.e. in mobile version and even on the website too.

When the website was launched, Raj Kundra arranged some of the exciting tournaments that would attract the people towards the poker platform launched. He also announced that along with the website launch, there would be freeroll tournaments that are organized for a week and the pool prize in the tournament will be of 10 lakh rupees. There is an official site for the website and that is www.pokerraj.com.  Raj Kundra launched this website under the name of the company that is owned and ran by him and the name of the company is Vihaan Industries Ltd. The company is a licensed company and is famous for its games, entertainment. Vihaan Industries Ltd. has launched many games also and the sites of those games are www.chasebid.com and www.gameofdot.com.

The Poker Raj has received its technologies and software from a company named Salus Technologies and it is situated in Pune. To provide the name of its company, Raj Kundra made some modifications to its features and superior customer service. If a person wins, a cash amount within the limit of INR 9,999 then Poker Raj will instantly provide payment to that person and they will allow them to play some of the exciting games that are played with cash, free play money games, and tourneys. The website of the Poker Raj uses software and an interface that is user-friendly, can be understood very easily, convenient, and some of the additional features to the person who belongs to India and is a lover of playing poker games.

In the context of launching the Poker Raj in the mobile application format, Raj Kundra commented that at the time of Match Indian Poker League, he observed that launching of the platform over a single medium does not help in covering all the poker lovers. He said that to attract a maximum of people, they need to launch an online site that will conduct the leagues. He also mentioned that convincing people is a difficult task and they focus on that by providing the best customer services.